Liverpool attacker Mohamed Salah came off the bench during the away win over Aston Villa as he failed to add to his Premier League tally. Liverpool manager JurgenKlopp had an eye on the FA Cup final clash with West London giants Chelsea when he named his starting XI for the trip to Villa Park to take on an Aston Villa team managed by Liverpool legend Steven Gerrard. 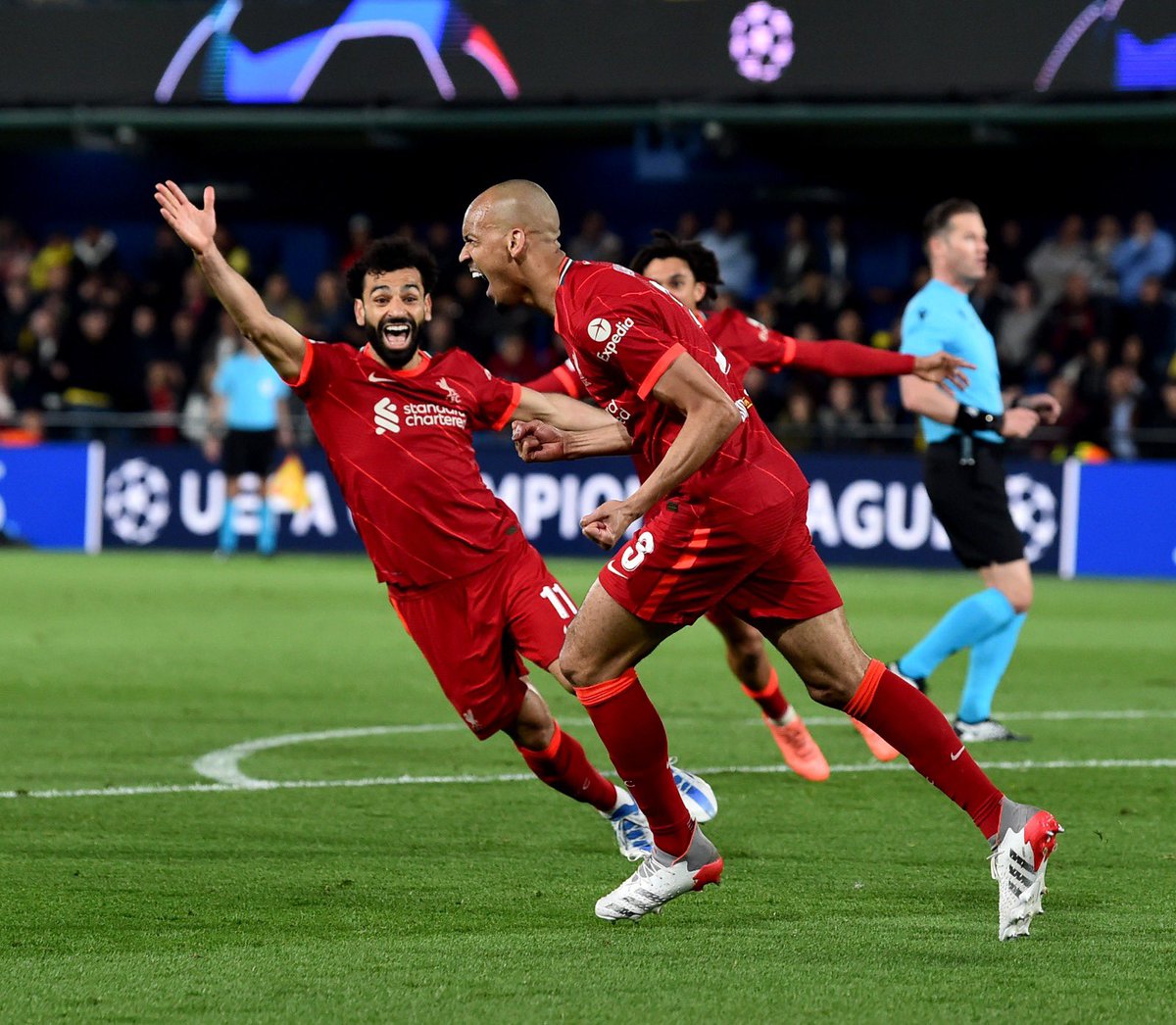 Klopp started important players such as Mo Salah and Thiago Alcantara on the bench with an eye on the FA Cup final billed to take place at the iconic Wembley Stadium on Saturday. Both Mo Salah and Thiago were introduced as second half substitutes on the way to an important away win in the race to win the Premier League title. Apart from keeping the title race alive, the slender win over Villa also kept up the hopes of winning the quadruple at Liverpool.

The Reds were handed a big setback when Aston Villa took the lead in the third minute with Brazilian star Douglas Luiz finding the back of the net from close range. They reacted well to the setback by scoring the equaliser in  the sixth minute through Cameroonian centre back Joel Matip. Liverpool scored the winning goal in the second half thanks to the header from one of their attackers. Senegalese international Mane was the recipient of the winning goal for the Reds.

Mo Salah was unable to add to his tally of 22 goals when the Egyptian international came off the bench in the place of Colombian star Luiz Diaz in the second half. He has two more goals than Tottenham Hotspur star Son Heung-Min who has the opportunity to draw level with Salah during the North London Derby clash with Arsenal on Thursday night.Manchester United talisman Cristiano Ronaldo is third on the list of the Premier League leading goalscorers with 18 goals.