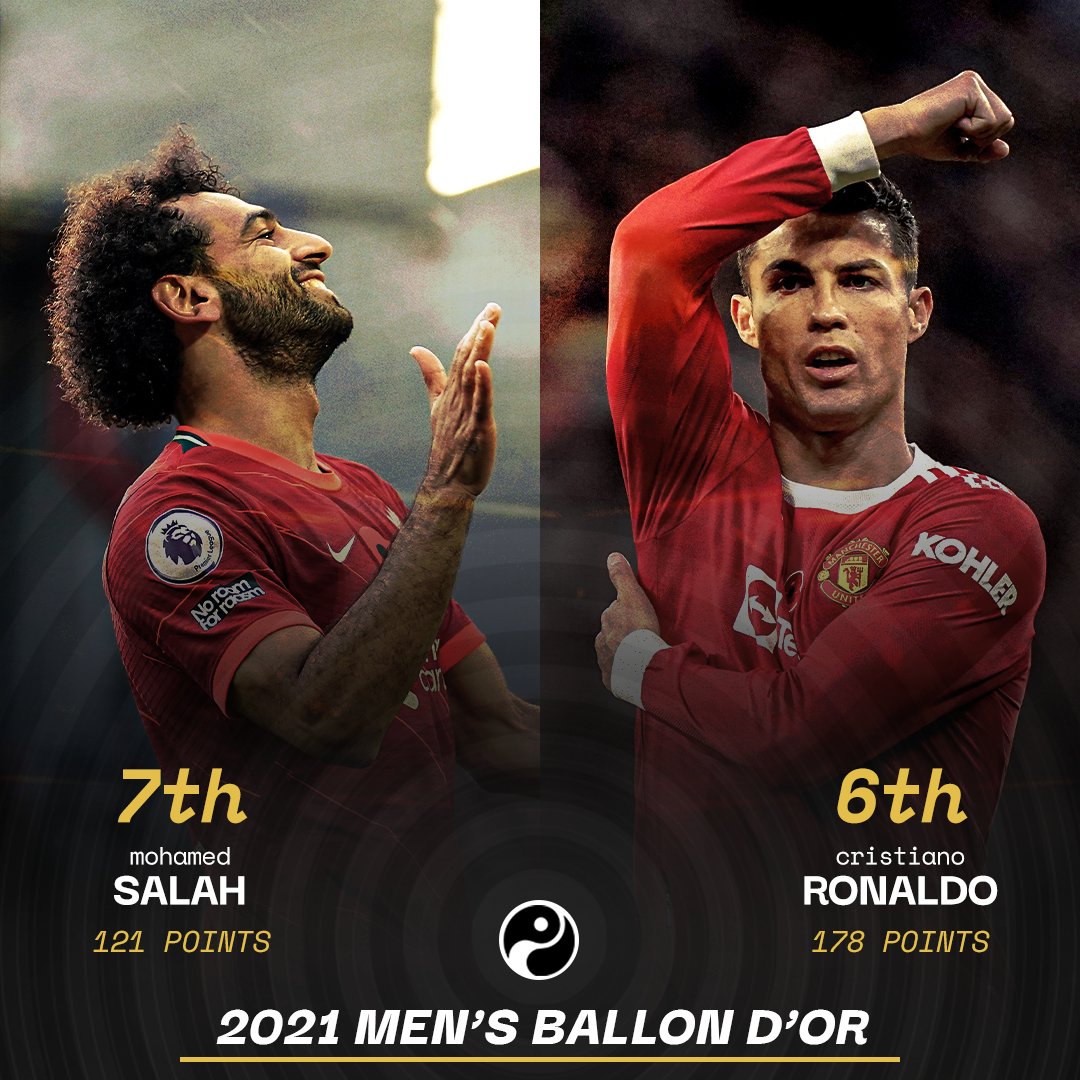 Harry Kane is the defending champion after he held off a long challenge from Salah to narrowly finish first in the top-flight scoring charts with 23 last season. That was the third success for Kane, matching the total of Golden Boot triumphs held by the all-time EPL record goalscorer Alan Shearer.

This year Kane will be seeking what would be a record-equalling fourth crown. Salah and Bruno Fernandes, who each made the podium last season, entered the campaign hoping to challenge again, while a proven Premier League scorer, Romelu Lukaku, returned to Chelsea after a prolific spell in Serie A with Inter. Man Utd then brought Cristiano Ronaldo back to Old Trafford in a sensational return, making 2021/22 look like the most competitive Golden Boot race in years.