Liverpool talisman Mohamed Salah was largely anonymous as Egypt rescued a draw against hosts Gabon in their 2022 FIFA World Cup qualifier in the second round of the African section. The two teams met at the Stade de Franceville in Franceville, Gabon for their second game in Group F. 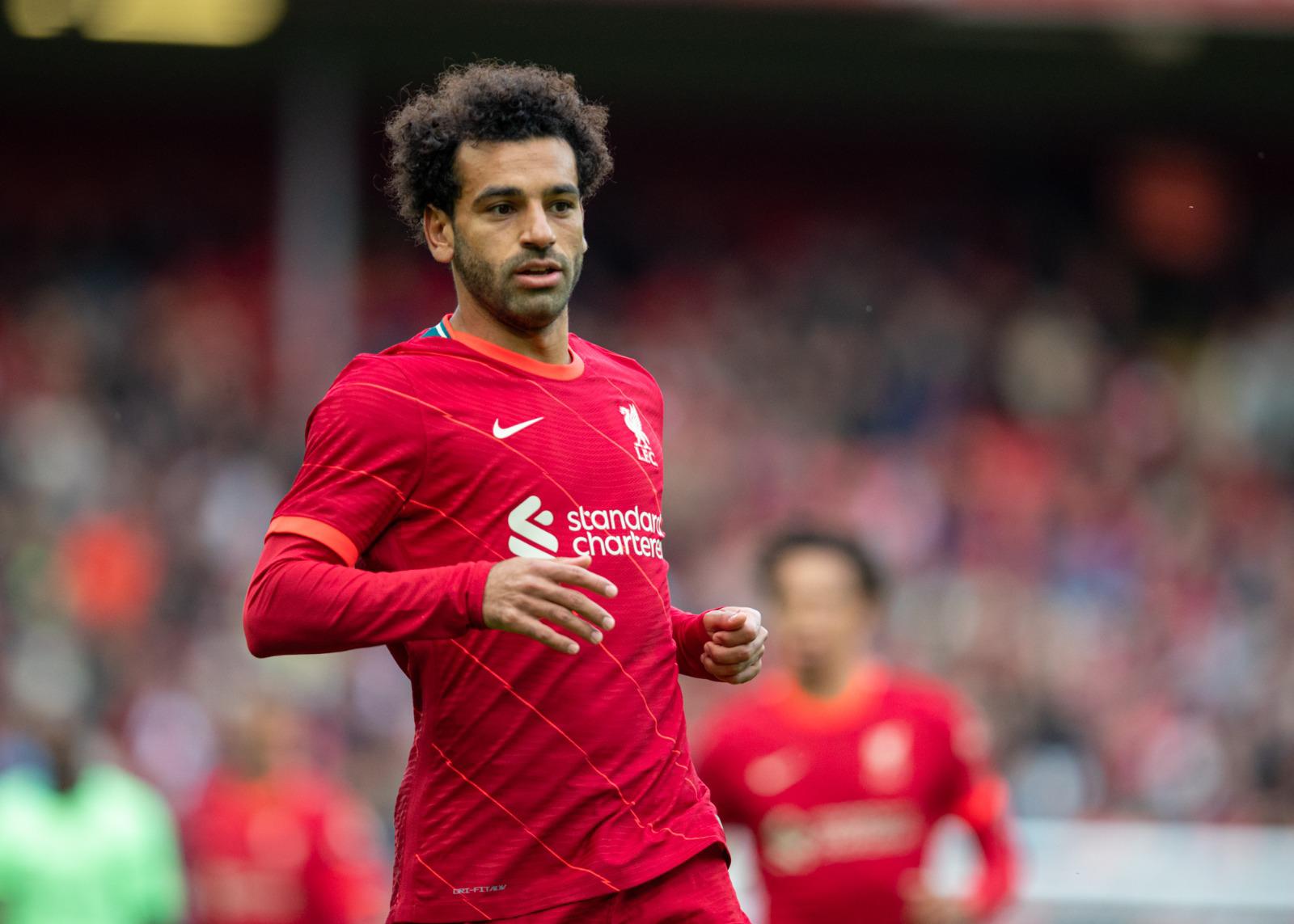 Mo Salah and Egypt had to rely on a late equaliser to avoid defeat at the hands of their hosts as the Pharaohs failed to build on the win from their first game in the group.

Star player Mo Salah was not in the Egypt squad for their first group game at home to the Palancas Negras of Angola but they still managed to start their World Cup qualifiers on a winning note via the 1-0 victory over the Angolans.

Al Ahly attacking midfielder Mohamed Magdy was the matchwinner for Egypt with his goal coming from the penalty spot inside five minutes. The Egyptians scored an early goal against Angola but were unable to build on it. In the end, they managed to preserve that one-goal advantage until the end of the game.

In their second game at the home of Gabon, Galatasaray striker Mostafa Mohamed scored on the stroke of fulltime to cancel out the opening goal from Jim Allevinah for the hosts. Mohamed is on loan at Turkish Super League giants Galatasaray from parent club Zamalek. He joined Galatasaray on an 18-month loan deal for $2m in January and the Turkish club has the option to make it a permanent deal for $4m.

Mohamed Mostafa scored his first international goal for Egypt against the Gabonese team on the occasion of his sixth appearance. His goal ensured that Egypt stay unbeaten in Group F. The Egyptians were forced to play the final 20 minutes of the game against Gabon with ten men after right-back Omar Gaber was sent off for two yellow cards. Allevinah opened the scoring for Gabon three minutes after the red card before parity was restored in the final minute of the game.

Liverpool attacker Mohamed Salah would be hoping to get back to scoring form when his club takes on hosts Leeds United in a Premier League clash this weekend. Mo Salah already has three goals in three games in the new Premier League campaign.