Premier League holders Liverpool might be without the services of leading scorer Mohamed Salah for their next league game, a home meeting with league leaders Leicester City. 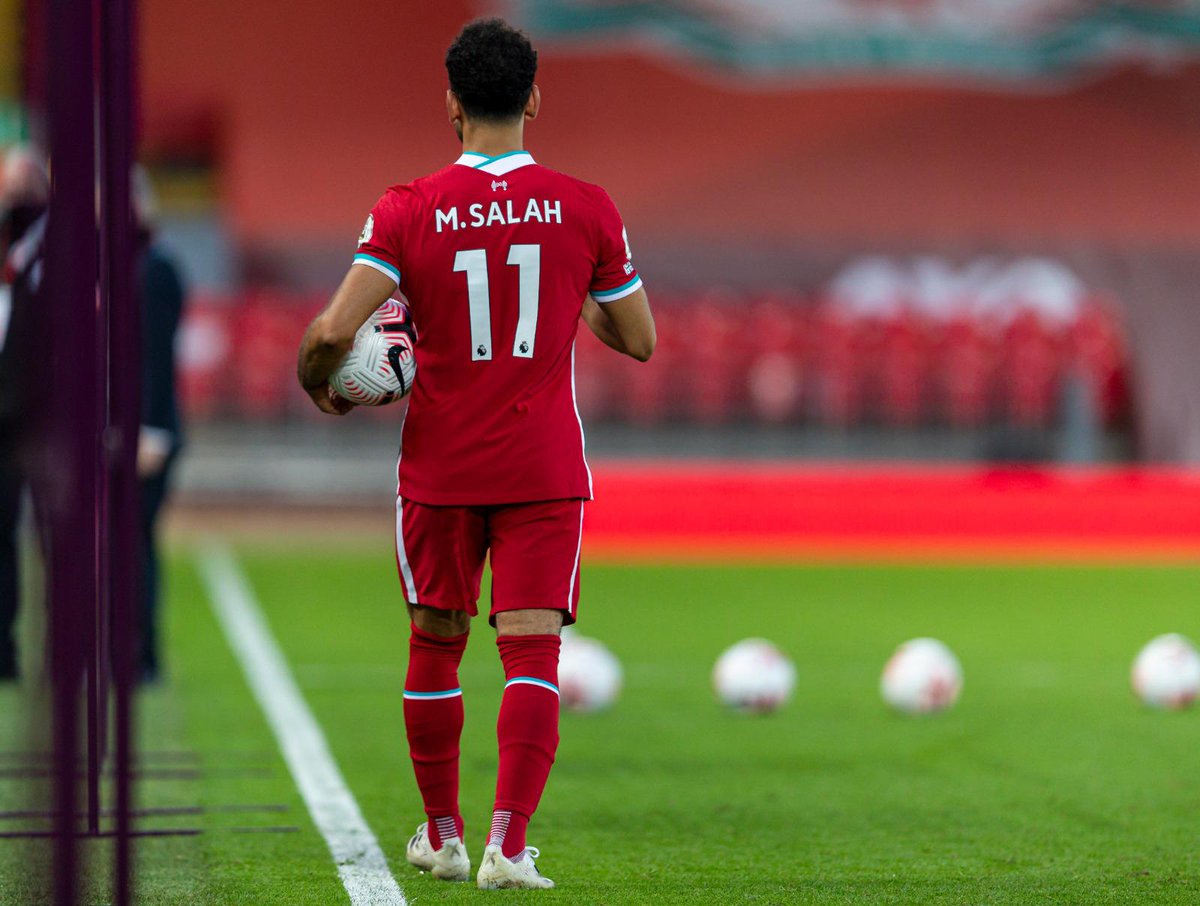 Mo Salah is doubtful for the Leicester City clash after he returned a positive test for Covid-19.This ensured that hemissed the 2021 African Cup of Nations (AFCON) qualifier at home to Togo on Saturday.Without Salah, Egypt were able to secure their first win of the qualifiers via a 1-0 victory over the West Africans. Mahmoud Hamdy scored the only goal of the game in the 53rd minute.

Mohamed Salah is also expected to miss the return leg in Lome on Tuesday. The win over the Togolese team took Egypt above Kenya into second place in Group G of the qualifiers. The top two teams in the groups will secure qualification to the 2021 African Cup of Nations in Cameroon.

Salah tested positive for Coronavirus on Friday before a second test confirmed the same status over the weekend as reported by a statement from the Egyptian Football Association (EFA). The statement also added the player is in high spirits in addition to the fact that he’s not showing symptoms for the virus.

Salah is a major doubt for the Leicester City game on Sunday due to the government guidelines on Covid-19 in the United Kingdom (UK). According to the guidelines, Salah must self-isolate for 10 days from the November 12 date of his positive test to the virus.