The performances of both Manchester United and Liverpool in their recent clash made for a sharp contrast with the matches they played last season. The Reds won both games in 2021/22 at a canter yet in their last trip to Old Trafford they went 2-0 down in the Premier League for the first time in almost two years. United were clearly better organised and played with far greater intent than they did in either match last term and inevitably gave the Reds a far tougher test as a result. A key moment from the previous meeting at Anfield perhaps sums up what Liverpool have lacked in an attacking sense this season. 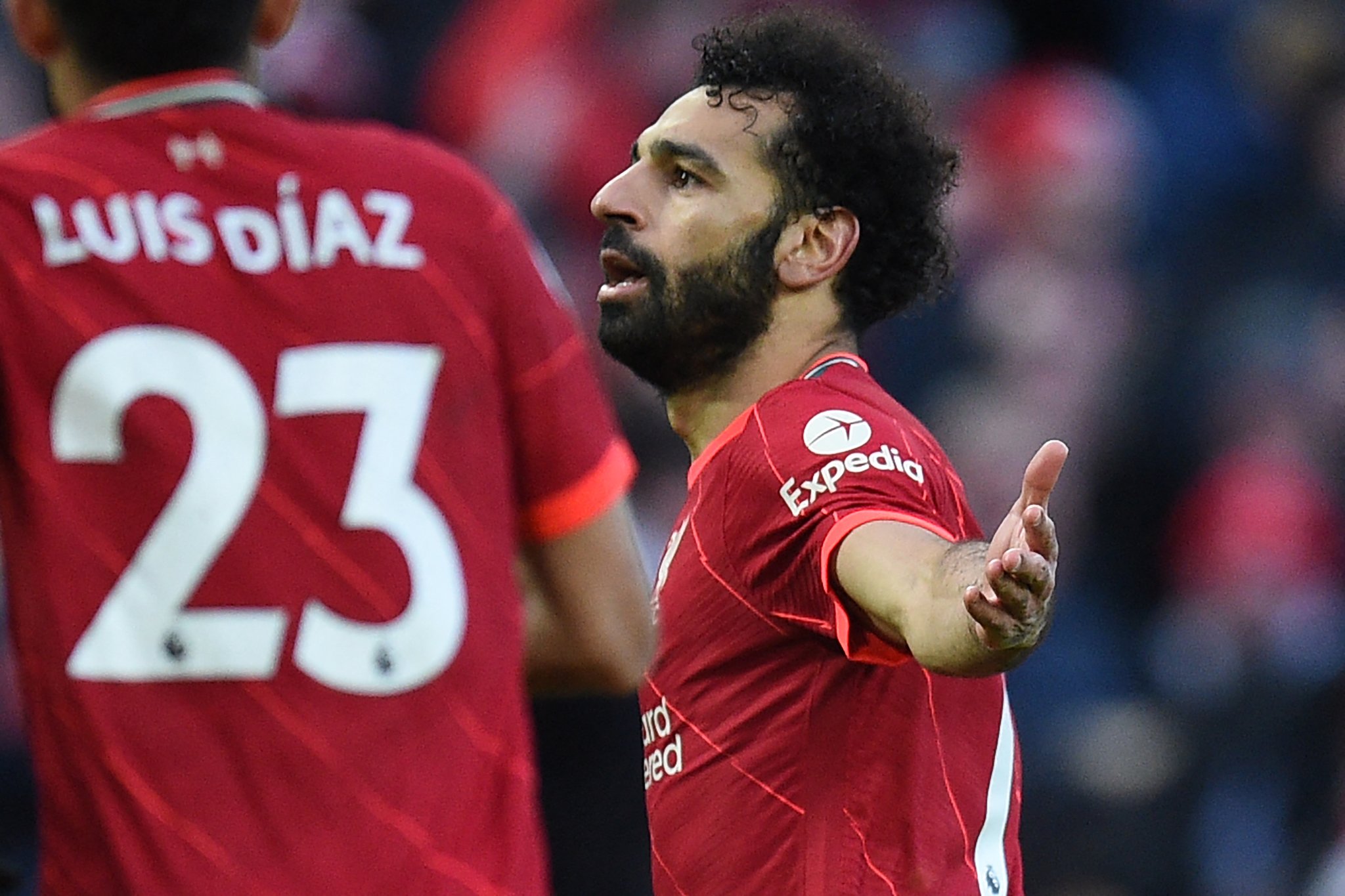 The opening goal of the 4-0 victory in April was crafted by Mohamed Salah and Luis Diaz. The former made a pass from the right side of the penalty area and it delivered the highest value chance of the Colombian’s Premier League career to date ( per Understat ). He couldn’t miss.

Diaz also had the Reds’ best chance at Old Trafford earlier this week, though the proximity of David de Gea ensured this one was far harder to convert. Once again, the key pass came from Salah’s side of the box, except this time it was James Milner who delivered it. The veteran had clearly been instructed to get forward as often as he could, as evidenced by him having his most touches in the penalty area since Liverpool beat Bournemouth 3-0 back in February 2019.

As Milner created the Reds’ only clear-cut chance in their 2-1 loss, Klopp could argue that the ploy to have him move forward more frequently than usual worked.  Liverpool’s first choice wide forwards have played all-but 12 minutes of the league campaign together so far (as Diaz was replaced by Fabio Carvalho for the closing stages of the draw with Fulham ). In those 258 minutes together, they’ve exchanged just five passes.