Liverpool face a daunting trip to Germany to face Bayern Munich in the return leg of the Champions League. The Bundesliga leaders had battled to a hard-fought draw in the first leg at Anfield three weeks ago. 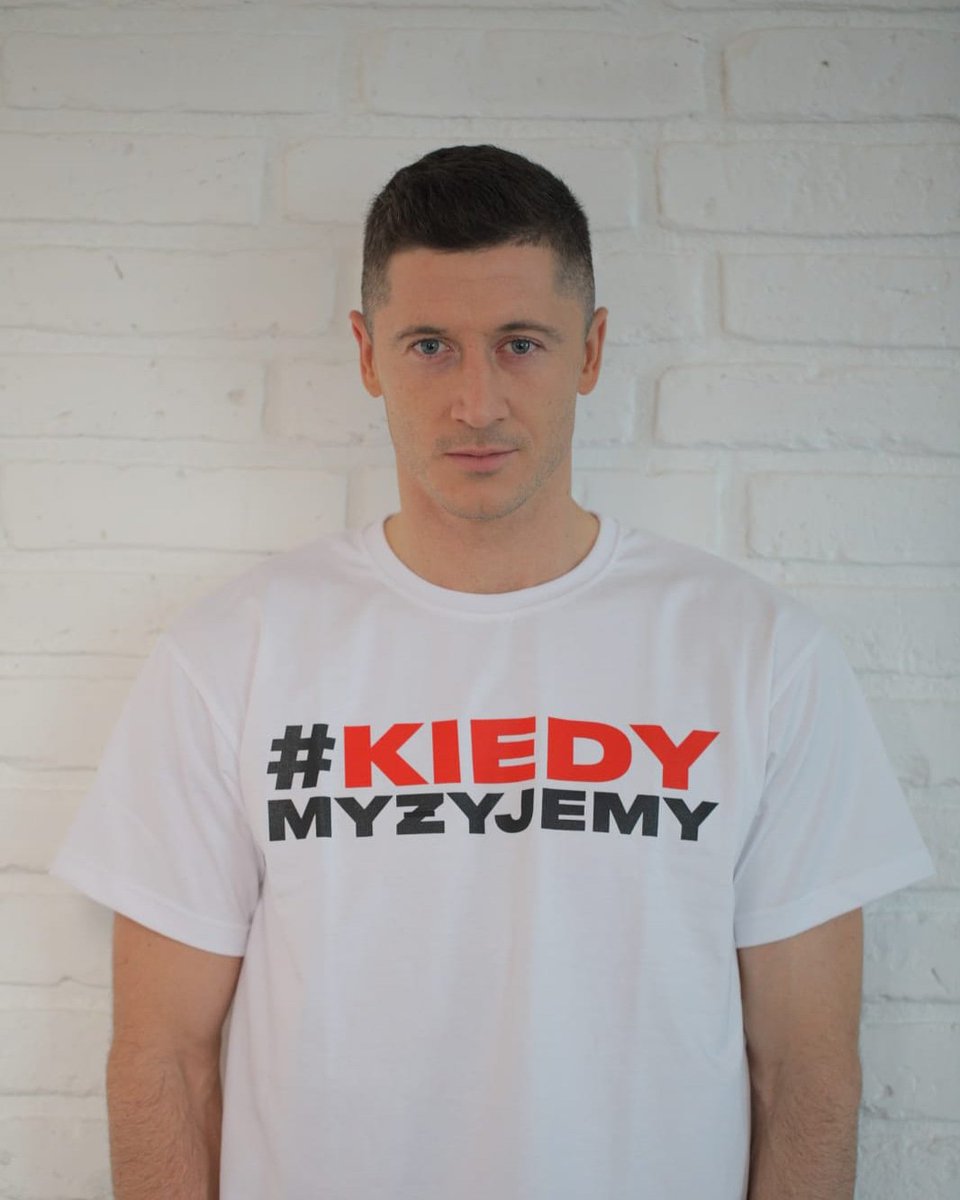 However, the return leg promises to be a classic as both teams have equal chances of coming out victorious. The Reds returned back to winning ways during the weekend with a tough 4-2 victory at home to Burnley. The performance was professional with the front three combining to good effect.

The Performances of Mohammed Salah, Roberto Firmino and Sadio Mane would be crucial for the Reds to come out with a positive result on Wednesday. Mohammed Salah, in particular, has been off form in front of goal.

The Egyptian talisman has looked poor in recent games; the Reds would be hoping for a big performance from the pacey forward at the Allianz Arena. Klopp would also have to choose withthe best midfield combination to combat the expected wave of attacks from the German side.

Bayern Munich has picked form at the right time with the Bavarians overtaking Borussia Dortmund to become the leaders of the league on goal difference. They warmed up for the clash with a comprehensive 6-0 mauling against Wolfsburg.

Robert Lewandowski is the major threat while the recovery of Arjen Robben from injury could be a potential game changer. Robben is known for scoring big goals in the Champions League and can create chances out of nothing.

It would be interesting how Liverpool cope with the threat of the Flying Dutchman on the wing.  Liverpool is most likely going to sit back while waiting to catch the Bavarians on the counter with the pace of the front three.

It promises to be a tense clash and hopefully filled with lots of goals.