Ahead of the crucial third round of games, Columbia skipper Radamel Falcao is expected to play an important role. The South Americans started the tournament slowly with Japan defeating them. However James Rodriguez return was a much needed boost in the second game against Poland. The former Real Madrid star has scored six times and had four assists in seven World Cup games for Columbia so he sorely missed in their first game. 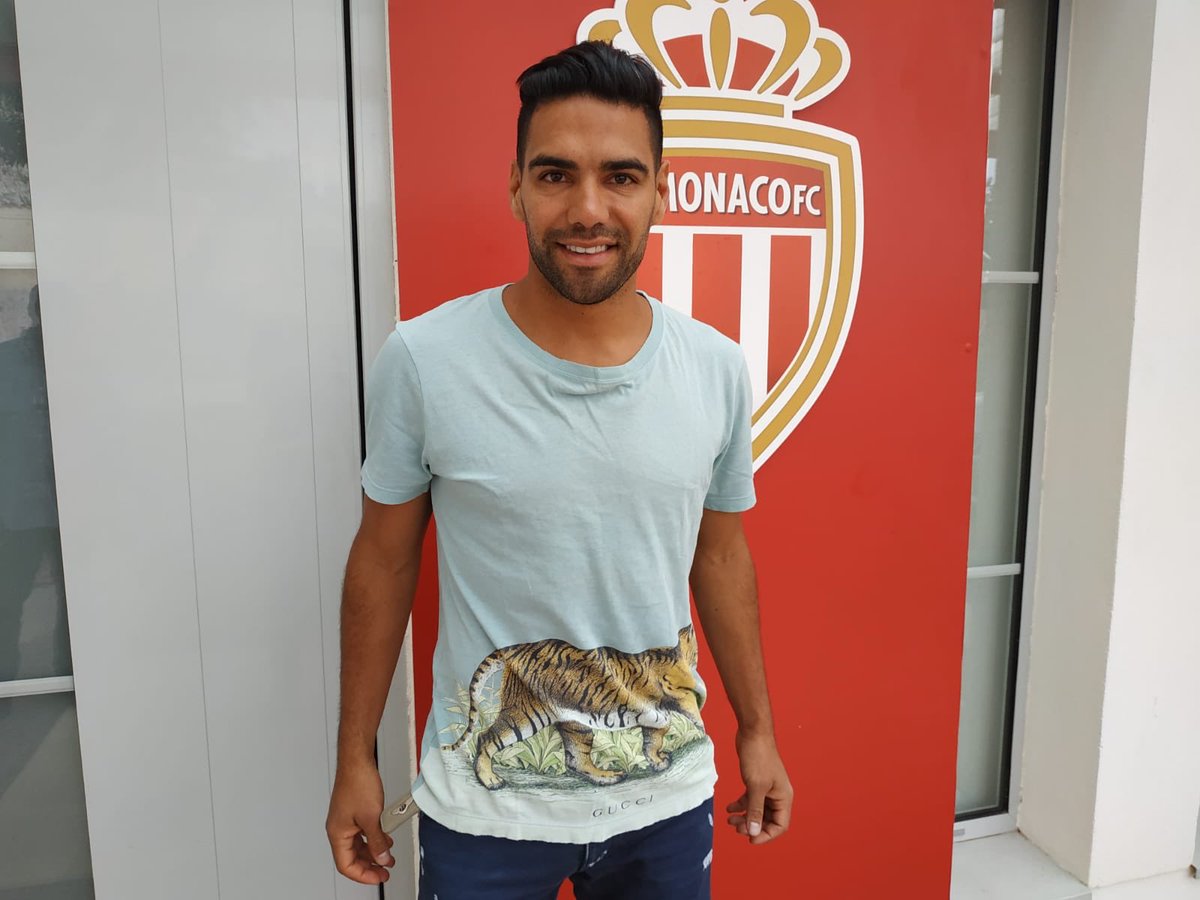 Juan Fernando Quintero and Juan Cuadrado also gave outstanding performances aside Falcao and James to guarantee the 3-0 mauling of their Polish rivals. It was in the game that Falcao got his first World Cup goal, having missed the 2014 edition due to injury. After defender Yerry Mina scored the first goal through a header, Falcao scored the second goal before James provided a wonderful assist which Cuadrado converted.

Senegal defeated Poland in their first game 2-1 but they could not hold on to their lead against Japan and it ended 2-2. They need a win or a draw to see off Columbia but the Falcao-inspired side would be difficult to beat.

All Japan need is to force a draw against the already out Poland to qualify. If Senegal cannot muster strong mentality against the Columbians, then their journey would have to end. They are the only side left in the tournament after Nigeria, Tunisia, Morocco and Egypt were eliminated.

Liverpool forward Sadio Mane would have to do better against Los Cafeteros if Senegal are to go beyond the group stage. Senegal will likely come out guns blazing – as a lesson from the Nigeria vs. Argentina game – and then try to protect their lead or force a draw. Allowing the Columbians an inch of space will see them crumble under the weight of expectations.